In the year 2212, a new pandemic, baptized as "Black-Iris", whipped our society in a cruel way causing some terrible and unimaginable consequences, since it submitted it into a deep and devastating chaos.

But it wasn't that virus in itself which leaded us to that atroze situation. The monetary crisis, hunger and fear increased in such a way that the kings, the demonstrations and the vandalic acts were everyday in any city in the world.

The terrorist groups taken advantage of the situation, getting large sums of money that the most powerful countries payed to them in exchange of immunity.

Unfortunately, one of those groups killed one of the main world leaders, which triggered a series of events that leaded humanity to the so feared Third World War, and the governments blame them or them for them done.

After almost a decade of merciless confrontations, our beautiful planet became a desolated wilderness because of radiation and toxic clouds, and leaving a 70% mortality rate.

A few years later, the survivors agreed for peace and gathered to try to return Earth to its old splendor. However, making it habitable again in the short or medium term was an impossible task. And then the "Genesis Project" was conceived.

6 large spaceships were created that in a few years transported the great majority of the surviving population to other planets that had been investigated previously.

In these settlements, titanic machines were built that were capable of making the atmospheric and meterological conditions suitable for human life. And so, the new settlers managed to subsist for decades.

Unfortunately, the peace lasted a little time. A new threat came upon humanity: an alien race was willing to get over the planets on which the survivors had settled, so it don't take long to raise our cities and to transport blocks to build on their ashes.

Then we decided to send our best pilots to destroy those "Kubriks" (so those blocks were baptized) and to push out the invasive race from our colonies.

I'm one of those impetuous pilots...
and i will not rest until i avenge to my people and recover my home!

In order to download this game you must purchase it at or above the minimum price of $3.99 USD. You will get access to the following files:

Thank you very much, it makes me happy that you liked the game

cool game, i loved the design and ambiance of it, so i got confused when it came to the controls but apart from that i really liked the project

I will implement it in the next version.

You can also use pad/joysticks, including playstation and Xbox pads. 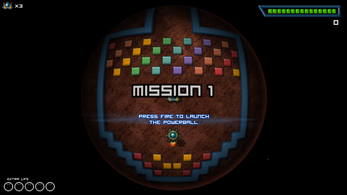 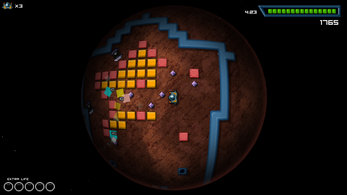 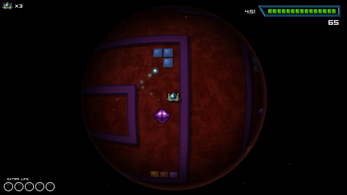 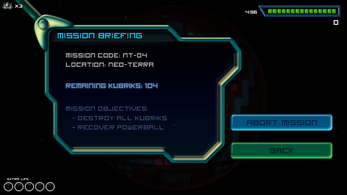 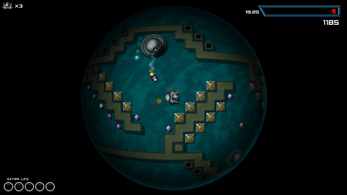 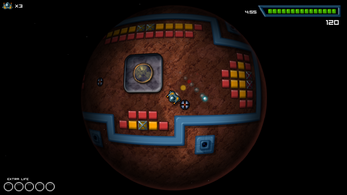 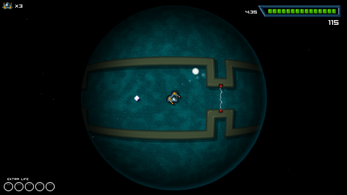 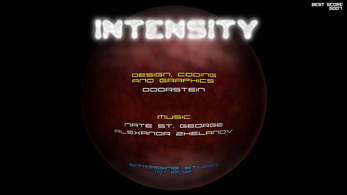